How DevOps Can Change Your Development Process for Good 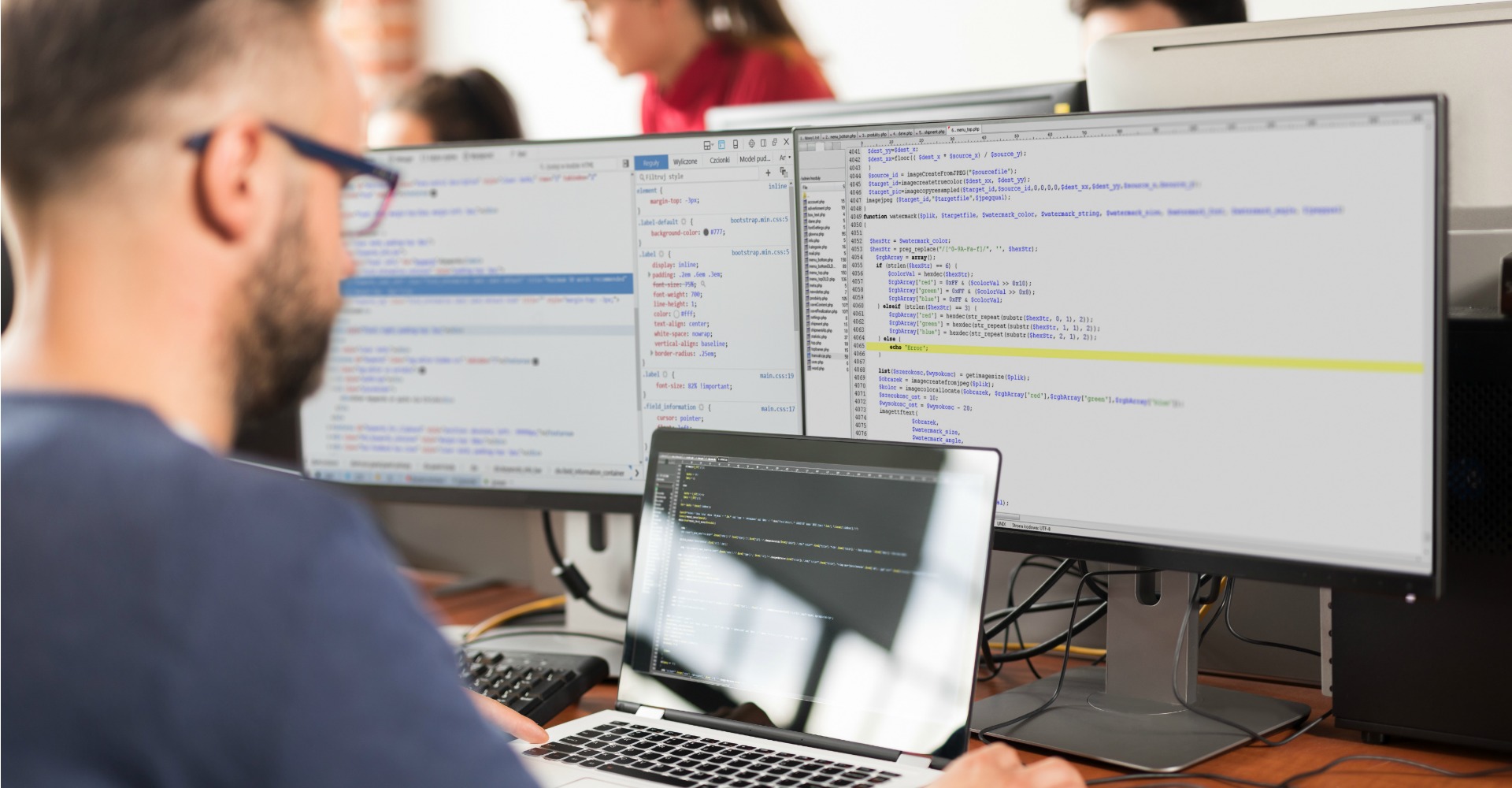 Without getting into the weeds, here are some ways that DevOps can change your development process for good:

If you are feeling outdated with the functionality of your current software development life cycle, consider updating the actual philosophy behind it. DevOps brings cultural change to the project, enhancing the way that departments work together, and creating an environment where everyone is responsible for both failures and successes and automates the pipeline to get the project done faster.