Why You Should Outsource to Colombia 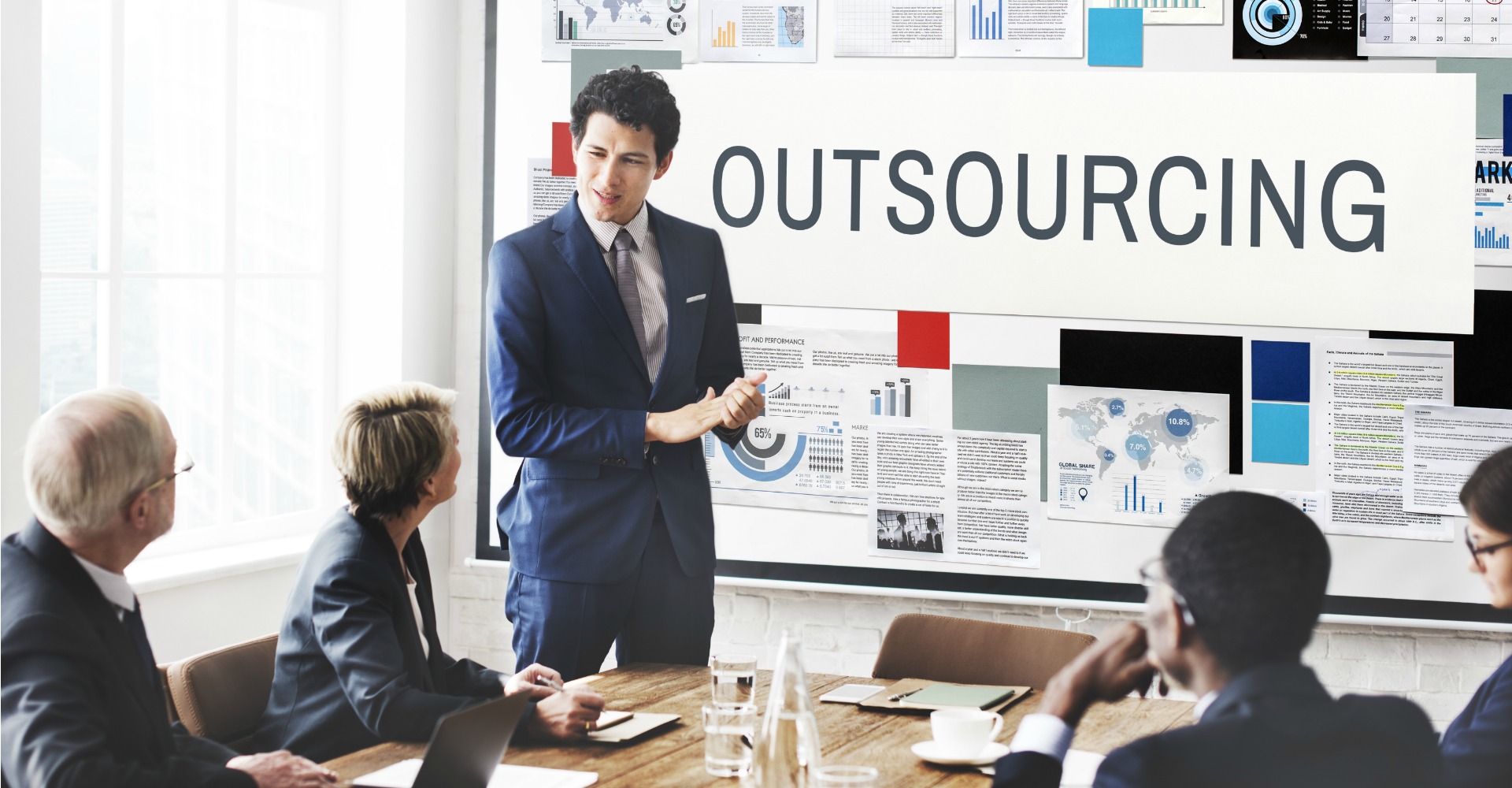 Outsourcing is becoming more common and instead of questioning if you should do it, discover what type of outsourcing your company should do. Should you outsource in your own country? In your state or city?  If you do it in another country, how do you decide which one to use?

If you don’t already know the differences between onshoring, offshoring, and nearshoring, check out our blog: To OffShore or Onshore? How About the Best of Both Worlds?, or our eBook for a more in-depth look: Hiring In-House vs. Outsourcing.

Here, we make a case for choosing to nearshore over both other types of outsourcing – onshoring and offshoring - from the perspective of an American company and using Colombia as our model nearshoring country:

If you are thinking of outsourcing a software development project, consider looking nearshore to Colombia. While it has yet to hit the radar of many, those who are in on the secret are getting a head start, sweeping up qualified and talented developers before the masses move in.

Topics: Tips on Hiring and Outsourcing Your Team, Software Development Tips and Tricks