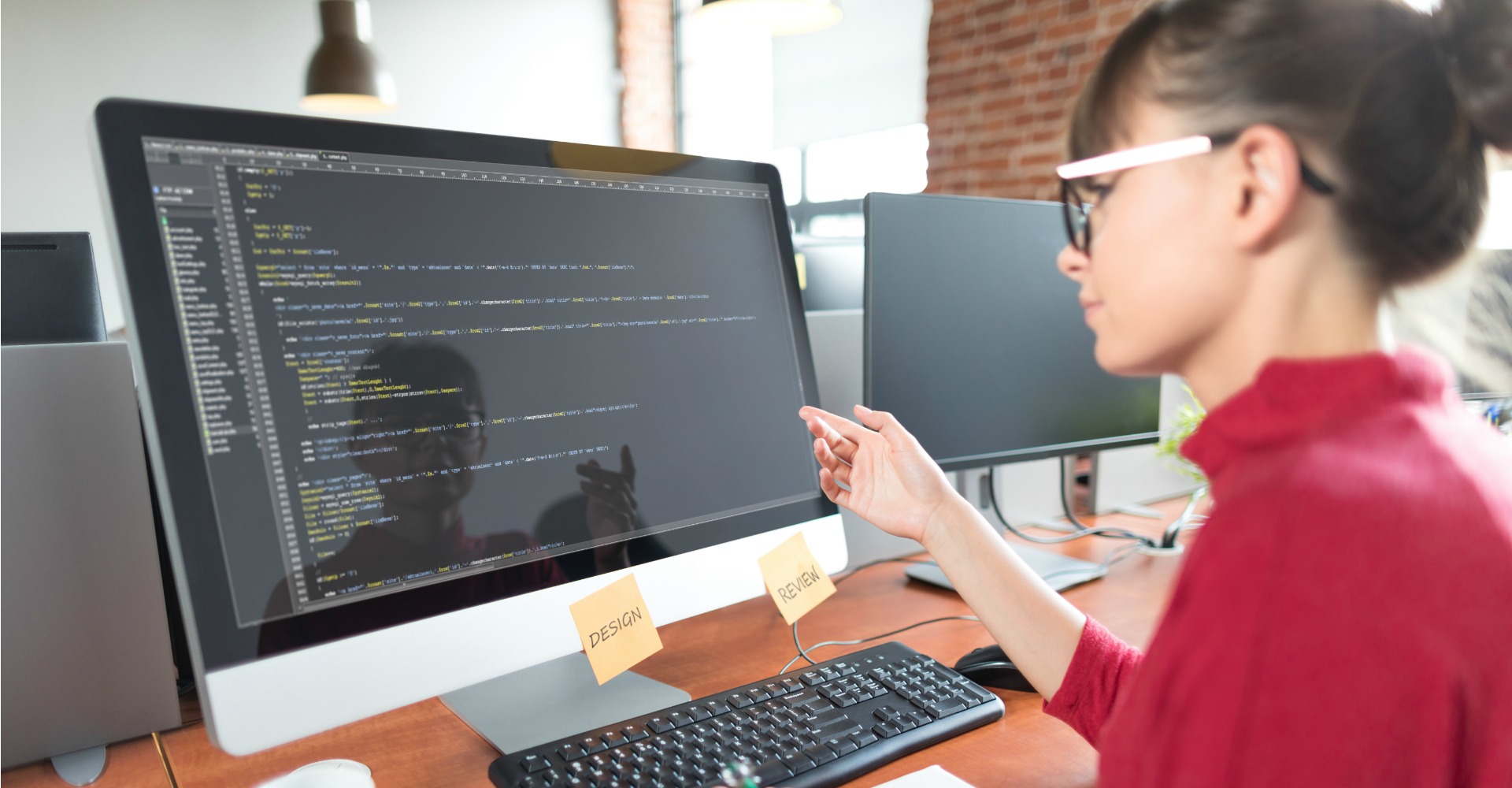 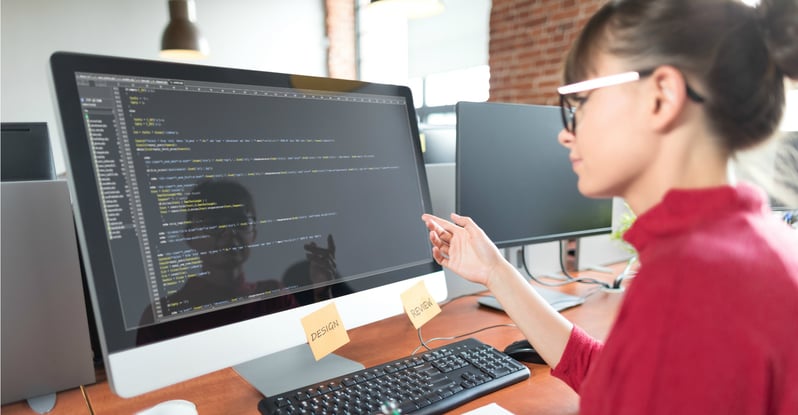 Those of us in the software development field can sometimes be accused of speaking our own language. The reality is, this is not an entirely false accusation. Software development work does bring with it a whole set of programs and programming languages, with lingo and jargon that few outside the industry understand.

Don’t want to miss out on snagging the best talent, here are four of the top programming languages to learn for recruiting software developers.

More than just coffee, “Java” also has many meanings in the software development world. There are several things that people could mean when they say “Java.”

Ruby is an object-oriented programming language, while Rails is an MVC framework for database, web service, and web page development. This configuration allows for quick coding that is well-structured, and easy to work with. RoR is the backbone of user experiences for Hulu, Shopify, Airbnb, GitHub, and more. If you need a website to access a database or be accessed by an app, Ruby-on-Rails is a useful programming language.

SQL is a unique purpose programming language. It is used to analyze and utilize the countless fields in databases, but it goes far beyond merely being able to report the contents of a cell. SQL has data mining capabilities, which allows for the easy manipulation of data. It can also combine data from multiple sources, and it is used to communicate between servers and databases.

Related Content: Become the Best Technical Recruiter with These 5 Tips!

Python is a high-level programming language used mainly for general programming. It is object-oriented and capable of supporting both structured and functional programming. It is used for websites, machine learning, and natural language processing. Python is particularly good for statistical analysis and analytics. Popular internet resources Google, Dropbox, and Reddit were all built with Python.

These are the top languages, and yet there are a whole bunch of others programming languages out there too (C, Objective-C, C++, and C# are just a few examples, and yes, despite all those C’s, those are four distinct languages).

Because finding and recruiting the best dedicated software developers does require an intimate knowledge of the industry, it can be helpful to work with a technical recruiter or outsource your hiring to an outsourcing software development company who knows exactly how to recruit developers. This saves you time, money and trouble while putting the best candidates right in front of you, in no time at all.

Topics: Tips on Hiring and Outsourcing Your Team, Software Development Tips and Tricks