How to Use Nearshoring to Beat the Talent Drought 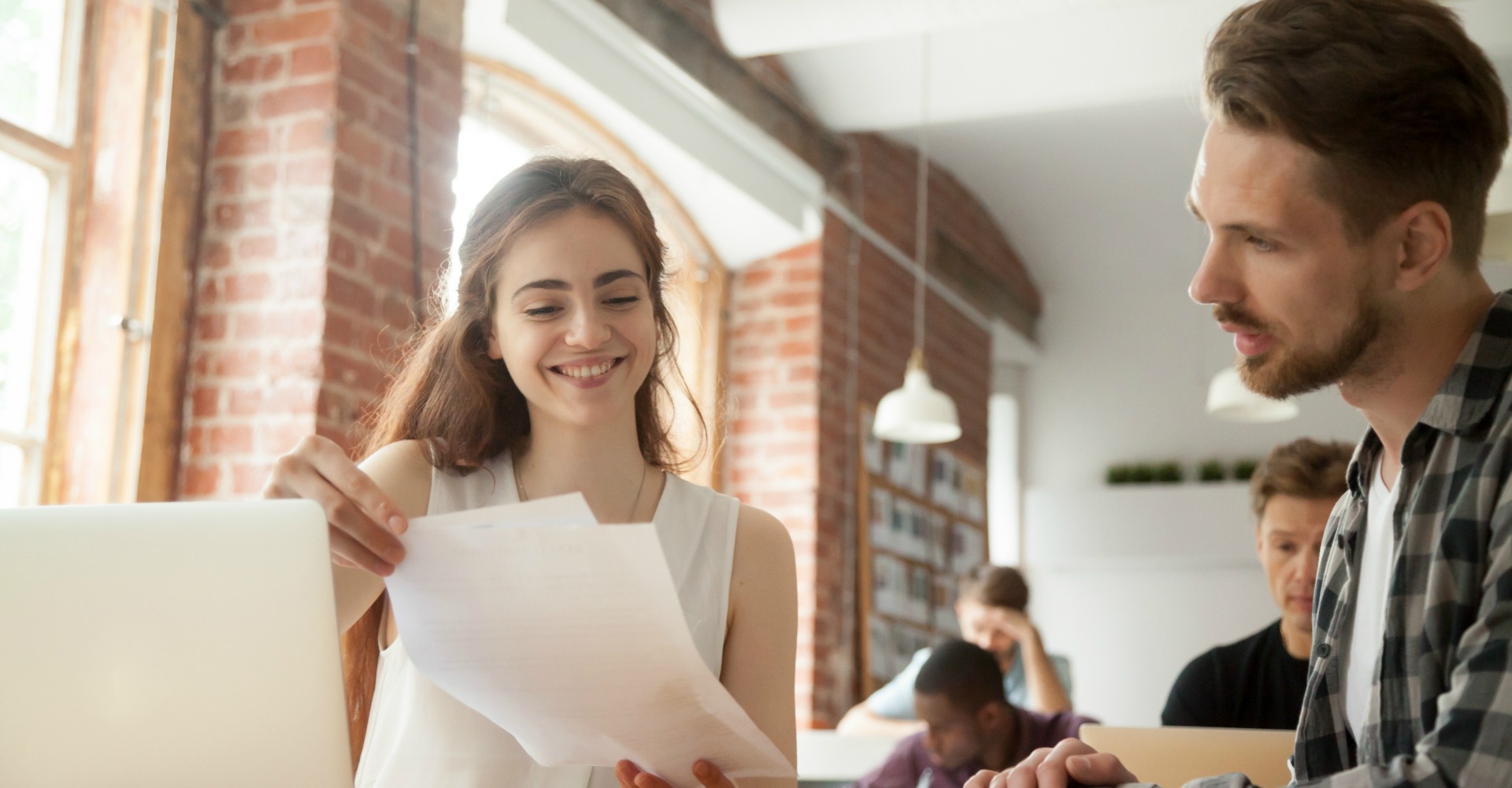 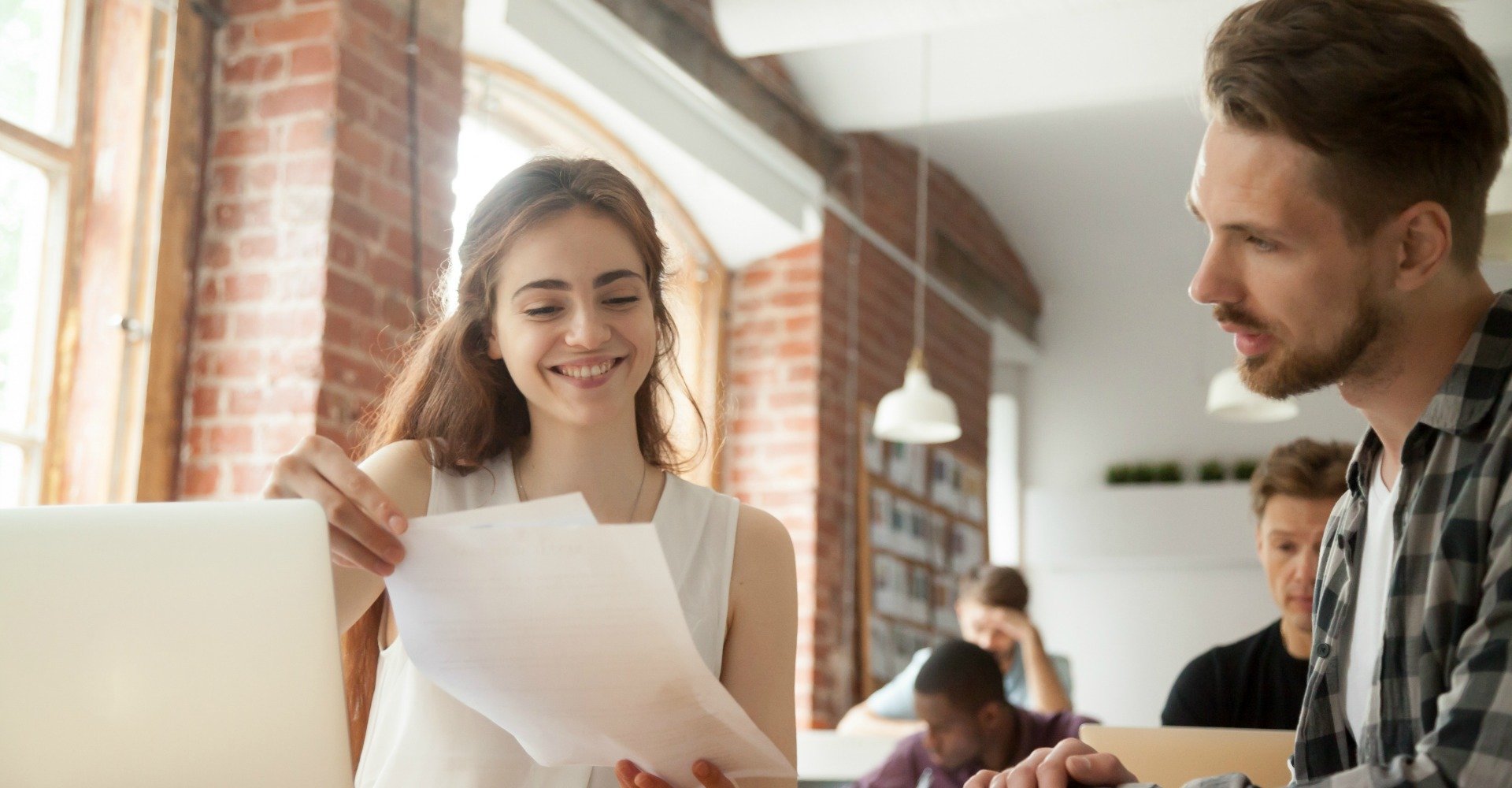 If you’re one of the 7.3 million Americans that work in tech, or the many more that don’t work in the industry but use an aspect of tech in their business models, then you’ve probably noticed that there is a talent drought which is becoming more prevalent as time goes on. While this is exceptional for developers because they have more than enough options for employment, it is causing a headache for those trying to delegate their software development needs. Fortunately, a new and improved method of obtaining your software essentials has come to light. We’re talking about nearshoring.

Nearshoring is the practice of outsourcing talent to another country - close to the United States. This practice allows employers to maintain more control and therefore higher quality in the project that they are outsourcing, for a few reasons:

Proximity of the United States to countries in Latin America and the Caribbean provides outsourcing firms with a few benefits. For one, you share a time zone or are only an hour or two away – the same as it would be if you hired within the US. This is important for communication because you set meetings and get a quick turnaround on response times. This is also important if there is an aspect of the project that needs to be dealt with in person. Should you need to meet face to face in the beginning stages of the project or the end, you don’t have to leave the hemisphere on an 18-hour flight like you would if you were going to India or Bangladesh.

Communication is one of the most critical aspects of successful business collaboration. Lack of communicative ability leaves both parties frustrated and will do significant damage to cooperative efforts. Staying near to the US, however, increases cross-lingual aptitude, with many more options for outsourcing to English-speakers, who have learned English from American sources and therefore have the accent and jargon of the United States.

Culture and personality can drive relationships so to make or break the success of collaborative projects. Expectations and attitudes in Latin American and Caribbean countries are like those of the United States, which makes doing business between the two much easier and more comfortable for both parties.

Although not necessarily any cheaper than their European and Asian counterparts, nearshore software developers are still less expensive than those that you would hire from within the United States. While the level of talent, competency, and professionalism is the same.

Related Content: What is the True Cost of Hiring a Developer?

Technology is becoming an essential part of every business model. As so, the talent pool cannot keep up with demand, leaving those of us who do not recruit and retain in time without many options. But that doesn’t mean that there aren’t any. Beat the talent drought by looking to the next wave of outsourcing practice. Go beyond the American market of developers -  but not too far. You will find that with nearshoring, the quality and ease of doing business is maintained, but the price tag is much better.

Topics: Tips on Hiring and Outsourcing Your Team