5 Agile Development Tools That Can Amp Up Your Project 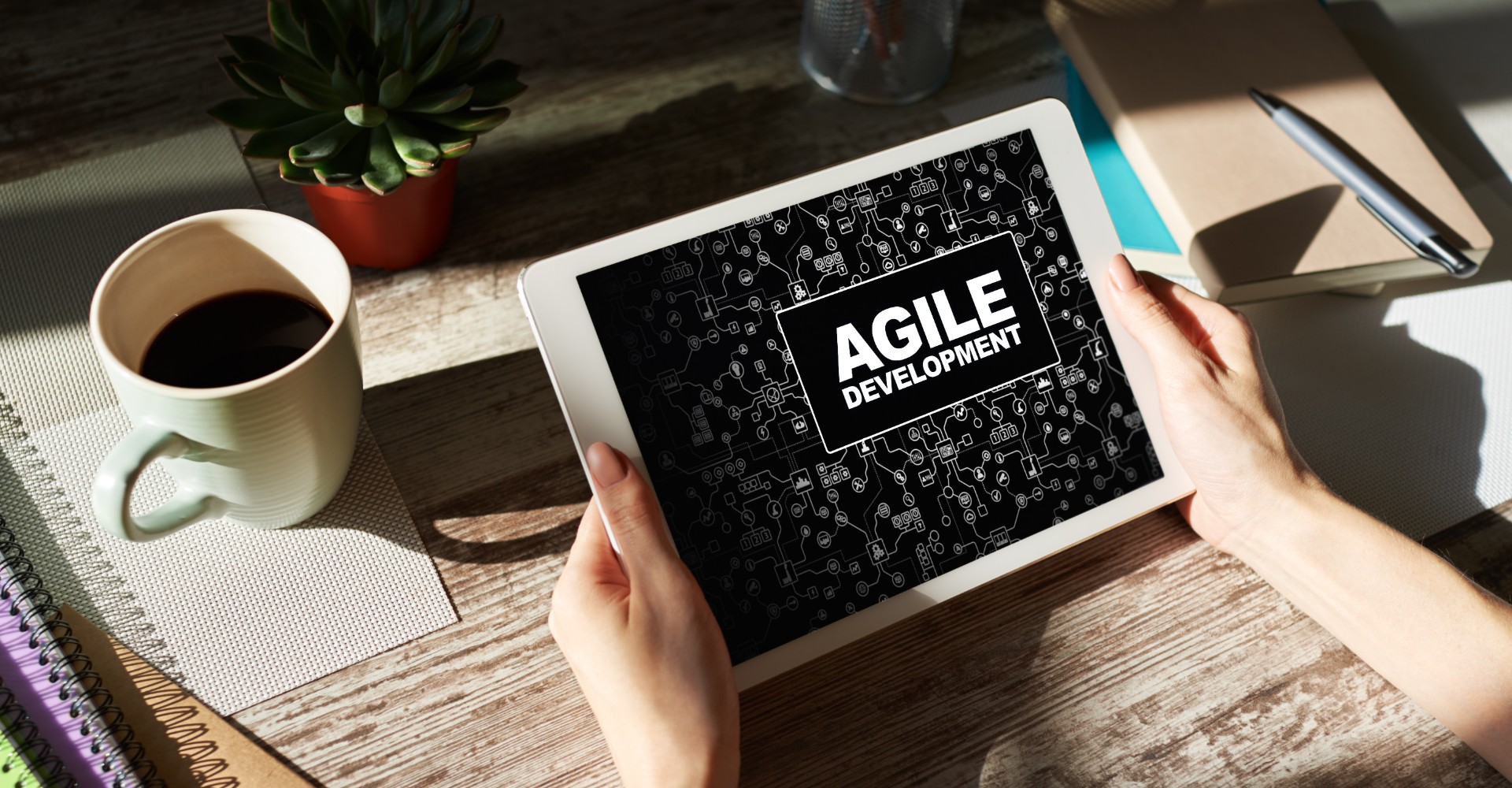 Agile development refers to specific practices that aim to improve the overall quality of your project. It's often referred to as a mindset, but to make the most of it you have to use certain tools. The following five are some of the most essential tools for your project.

Git is a distributed version control system, while GitHub is a server where all projects based on Git are stored. Both of them are perfect for agile development due to their flexibility and efficient code management. Each edit is recorded and stored so that it can later be reviewed. Contribution is simplified. Every developer in the team (or in the world if the project is open-source) can fork the repository, make appropriate changes, and release the final result. You may wish for your modifications to be implemented in the official release of the project. If so, you can submit a "pull request" that collaborating developers can opt to accept.

GitHub is widely recognized and used by some massive projects, such as JQuery, Ruby on Rails, Node.js and many others. It's very easy to get help from the outside due to the ability to open source your code. Best of all, GitHub is completely free and offers unlimited private/public repositories. Most of the restrictions are related to private repos, with three paid plans available.

ActiveCollab is the definition of a full-fledged project management tool. It has a project tracker, as well as activity monitoring to task organizers and calendars. Each task and project can be assigned to specified team members. Also, time records can be recorded to give clients an insight into metrics and progress. Employees are able to provide regular updates on their progress, which are visible to participants in real time. This removes the need for some progress meetings.

All tabs contain their own separate subcategories, as well as filters to provide a clear and organized visual flow. The built-in calendar helps users to easily organize tasks depending on their due dates. There's even an option to set recurring tasks at custom time intervals.

ActiveCollab is an exclusively paid tool, but there is a 90-day free trial to test out all of its features. Afterwards, there are both monthly and yearly pricing plans. For more features, the website offers a paid bundle at an added cost of $4/month. These include workload management, timesheets, invoicing and others.

Jira is used for project management but with a specific aim at agile teams. According to their website, Jira supports any and all methodologies from scrum and kanban to XP and FDD. The main feature of Jira is a virtual board. It can be modified according to your chosen approach. If your project doesn't clearly define roles or priorities and is prone to change, Jira can display a kanban board that contains "cards" to represent work items. On the other hand, your project may rely on completing the work in sprints with everyone having specific roles. In this case, Jira's scrum board shows all the tasks in a given sprint. Accurate estimates play a large role in what makes Jira so useful. By tracking finished work from sprint to sprint, the tool measures overall efficiency to predict future performance.

Related Content: Kanban vs Scrum: Which Methodology is Right for You?

For small teams and businesses of up to ten people, Jira has a lifetime free version with most of the basic features included. Standard and premium options that support up to 5,000 users have a 7-day free trial. These offer more storage, as well as advanced roadmaps, permissions and other features. Their prices start at $7 and $14 per user, per month, respectively.

Once you've got an app going, you'll need to test it thoroughly to check for any bugs. Selenium is one of the biggest players in the industry. It’s used by technology giants like Google, Netflix, and Fitbit.This agile testing tool supports languages like Java, C#, and Python. It’s available on most popular platforms and operating systems.

Selenium follows the agile testing principles with its Grid functionality. This allows developers to execute parallel tests in order to receive feedback with utmost efficiency. The tool supports mobile testing with a few additional plugins, while also being open source. Automation is also a big part of Selenium, which can significantly improve the company's efficiency. This is especially true if the project is heavily based on user experience.

Selenium has three different utilities, depending on your goals: WebDriver, IDE, and Grid. WebDriver is mainly for testing across different environments. IDE focuses on full automation, while Grid is used for parallel testing. All of the tools are free with all features unlocked. There are no paid versions.

Another open source tool, Jenkins is a continuous integration server fully written in Java. Although it's mainly an automation tool, Jenkins is also able to perform well with manual builds. It has support for multiple control systems including Git. Cross-platform support is also available since it was written in Java. This means it works on Windows, Linux, and MacOS. Jenkins is highly favored in part due to its native support for more than 400 different plugins. All of them can significantly extend the tool's built-in features. This makes it customizable for almost any type of project. Compared to other similar integration servers, Jenkins is pretty simple to set up, even for novice users. If you experience any trouble, chances are high that you'll be able to find help in its large user community.

As with all open source utilities, Jenkins is completely free. There's no set limit on the available amount of users, and it's fully customizable. Unfortunately, due to the lack of paid plugins, there are an abundance of poorly developed ones. Still, it's just a minor inconvenience when all of the advantages it offers are taken into consideration.

As useful as these agile development tools are, they mean nothing without competent developers who know how to utilize them properly. If you're in search of skilled software developers, contact us. At Bydrec, we can connect you with experienced software engineers for your project. Request a free quote today. We guarantee you’ll be satisfied with the results.