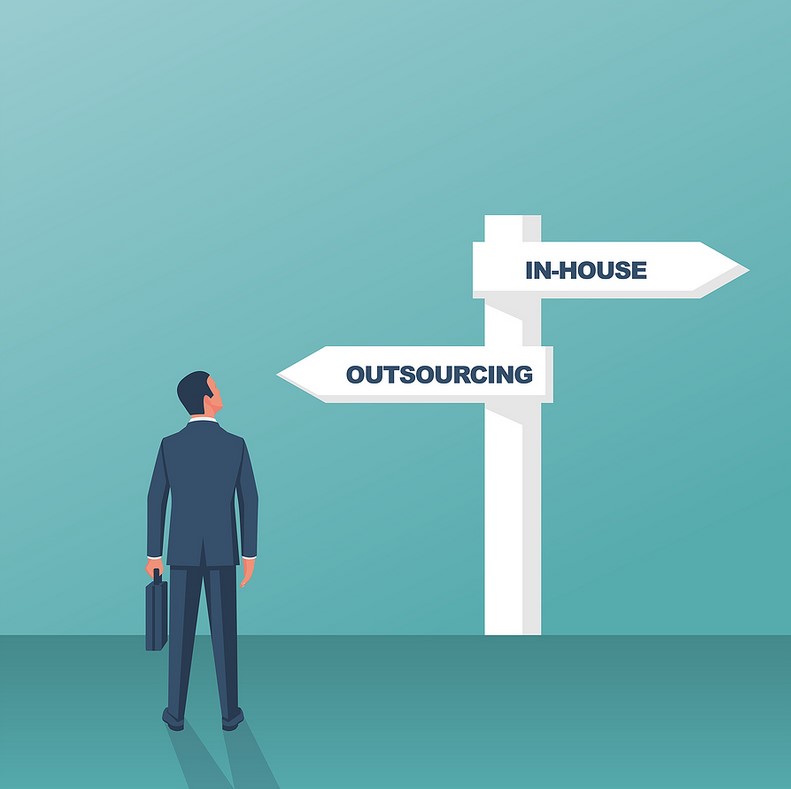 Are you looking for agile project management? In 2021 many businesses are working harder than ever to innovate and survive the future economic fallout of COVID-19, a requirement that some companies find much more manageable with support from their nearshore Agile project management partners.

You always have options when it comes to outsourced software development. Offshore development is a concept that has been around for a long time; nevertheless, people often have reservations around offshore development due to the following challenges: time zone differences, language barriers, poor quality, and low productivity.

Nearshore development partners such as Bydrec are helping companies step up to the challenge. Conversations about requirements and iterations can't happen if time zones mean that one team is working while the other team is asleep.

Why Latin America? - Average Wages are Traditionally Lower Due to Cheaper Living Costs.

Nearshore software development companies are home to world-class developers on a par with Silicon Valley engineers but at much lower rates. In Latin America, average wages are customarily lower due to cheaper living costs. With the USD stronger than most currencies in the region, companies can get more bang for their buck when choosing an outsourcing partner.

Nearshore software development partnerships are all about leveraging the knowledge and expertise of developers from different countries while complimenting the skills and experiences of your teams to help adjust to other countries. It's not always straightforward, but working with a diverse team allows companies to address the needs and realities in different places more accurately. At Bydrec, we have developers from Colombia, Venezuela, Peru, Brazil, Argentina, Chile, Uruguay, Mexico, Costa Rica, and the United States.

In addition, countries and cities within Latin America are investing heavily in innovation and technology. Medellin in Colombia just released large-scale plans to firmly cement the city as Latin America's premier destination for software development. The city has already received numerous accolades and invested heavily in STEM education for people of all ages. Latin America has also caught the attention of several big-profile companies. Amazon Web Services has operations in Colombia, Brazil, Mexico, Chile, and Argentina. Other big companies that have turned to nearshore development include Google, Johnson & Johnson, Volkswagen, and IBM.

Our honest opinion is that outsourcing your software development is worthwhile even if you do so to a more expensive company in a developed world economy. However, the value proposition of outsourcing becomes exponential when cross-border wage differentials are included in the equation, and you resort to offshoring IT needs.

This has been for many years the appeal of outsourcing IT services to Asia, where at one time during the 1990s, wages for a software engineer were as low as one-sixth what they were in the United States. This is no longer the case, but unquestionably, developing economies still offer the chance for wage arbitrage.

If your organization is looking to retain its focus on innovation or enhance its software development projects during COVID-19 and well into the future, look no further than the American Nearshore. Bydrec – nearshore software outsourcing you can trust Phone: (866) 219-7733 Email: info@bydrec.com