What Do Java Developers Do? 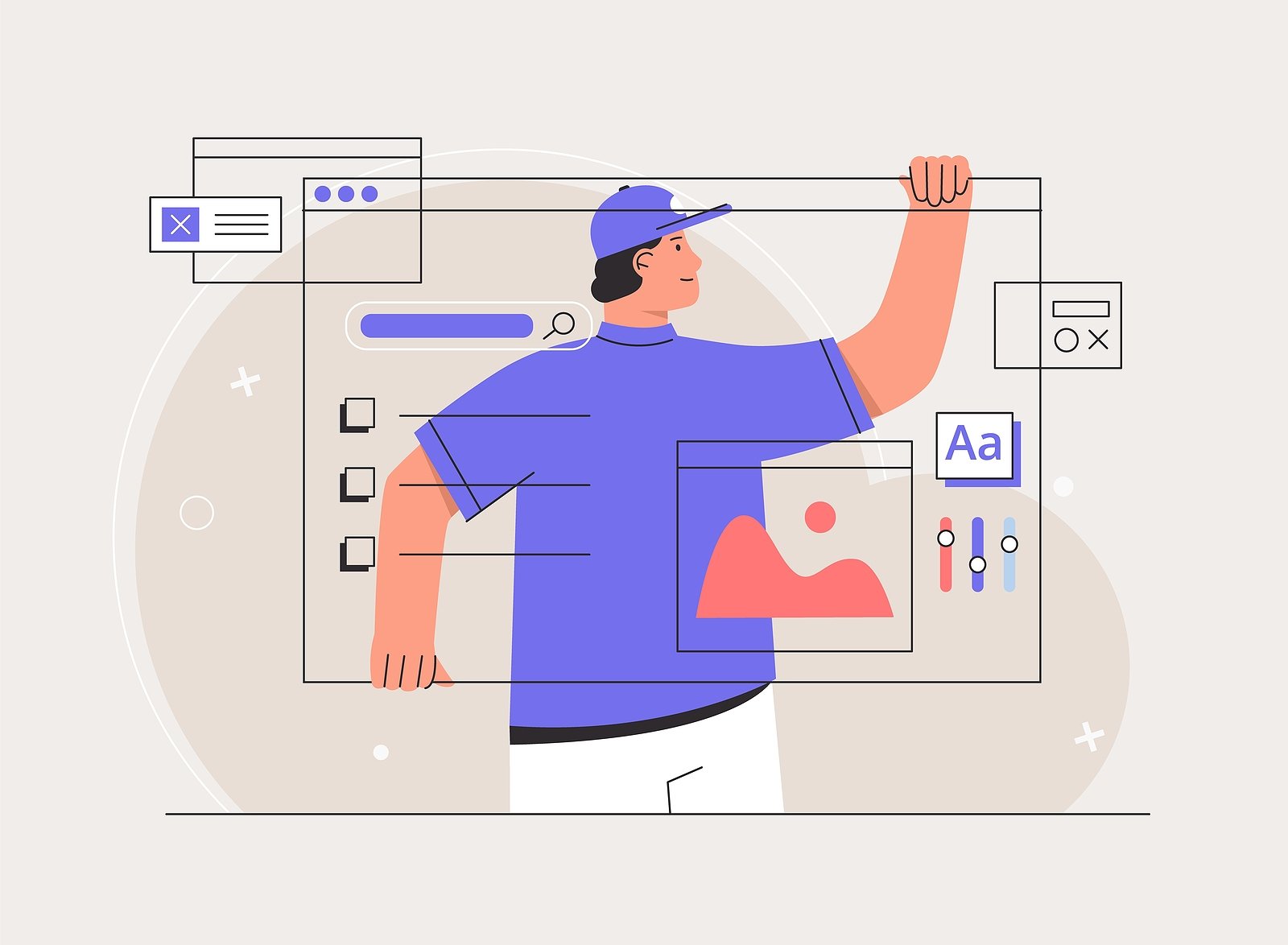 If your company is looking to hire for their next software project, you might be wondering what tasks a software and java developer is responsible for. How can they help you achieve what you need, and what should you expect? In this article, we will explore the various types of work that a software developer and a java developer does.

What is a software developer?

What Do Java Developers Do?

A Java developer is someone who specializes in developing software using the Java programming language.

A Java developer is a software engineer who codes computer programs that help users perform tasks, such as searching the internet, making a purchase online, or reading a book. They are responsible for designing and developing the code that makes these tasks possible. They may also test their code to make sure it works correctly. Java developers use this coding language to develop applications. Java is one of the most popular programming languages in the world because it’s object-oriented, meaning it allows programmers to create reusable components that can be used in many different contexts.

A Java developer is someone who builds and maintains business applications. They are responsible for analyzing customer needs, determining the best way to meet those needs, and developing programs to address them. When working on a project, they are expected to collaborate with team members and other developers in order to successfully complete their tasks. As a Java developer, you’ll be required to have a deep knowledge of Java programming languages. You also need understanding of other programming languages as well as additional computer languages. You should be familiar with object-oriented programming concepts and know how to use different design patterns. Additionally, you will be required to have an understanding of databases such as MySQL or Oracle. A Java developer is often responsible for more than one software development process at once such as: designing, coding, testing, debugging and maintaining software applications for businesses or organizations; identifying customer needs and designing the programs that will fulfill those requirements; collaborating with team members and other developers on projects; using excellent communication skills to convey information effectively within the organization; learning new technologies quickly - Java developers are expected to keep abreast of recent technology trends; being proficient in object-oriented principles including OOP concepts such as encapsulation and polymorphism.

Unit test the code to check for bugs

Java developers can be responsible for unit testing the code to check for bugs. Unit testing is a process where software developers look at an application's individual units of code and make sure they work right.  They don't need any input or output to do this- in fact, they usually use something called a stub- which is a fake version of the application that has some input and output so that it can run and be tested as if it were in its real environment. A Java developer might also create test cases to test specific parts of an application, such as the user interface (UI) or the user experience (UX). A test case is a set of steps you take to see how an app will respond under certain circumstances. For example, if you wanted to test the end-to-end process of your website, you would provide a sample scenario with input and expected results. You would then go through all the steps for that scenario and see how your program responded.

Java developers work with applications that are based on Java. These applications usually have a GUI and use TCP/IP sockets to transfer data, which means they need to be accessed via a network. Java developers often interact with Java applets, which are small programs designed to be embedded in other applications or web pages. Applications built in Java are very popular because of their compatibility with multiple platforms and the power of programming for both the client and server side. Java developers typically work on network-based applications.

Java developers are responsible for designing, coding, and testing software programs. They take an idea or need and turn it into a program. This is not just limited to the development of software but also includes the development of mobile apps, web pages, websites, and more. Java developers are in high demand these days because they have a wide range of skills that can be applied to many different fields.

Topics: what do java developers do