Which Testing Plays an Important Role in Agile Methodology? 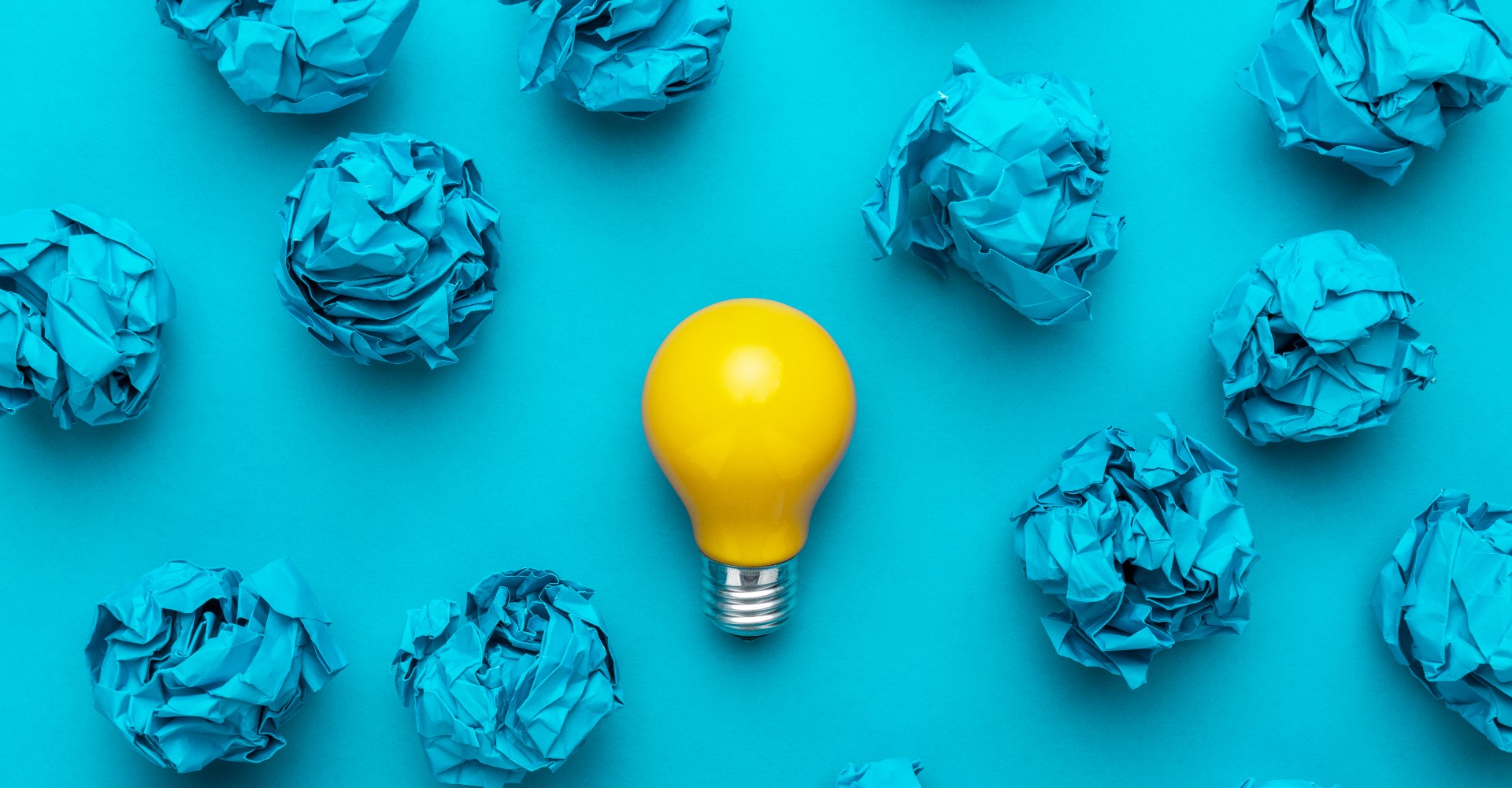 As the name suggests, Agile methodology allows for fast project deliveries with more flexible time constraints, often increasing employee productivity and satisfaction. Unsurprisingly, this methodology’s testing is executed concurrently—from the beginning stage throughout the development process. Now the question is, which testing plays an important role in Agile methodology? Here’s what we think matters the most.

Let's say you're working on a massive software project with hundreds of different features, all of which are equally important and need to be thoroughly tested for potential bugs. If you attempt to do all of the work manually, you'll quickly discover that you either don't have enough people on your team, or you're going through your budget too quickly. And since Agile testing has to be done each step of the way, you wouldn't have enough time or resources to be consistent. This is where automated tests come into play.

This approach is perfect for tests used on features that won't undergo any drastic changes. It's as simple as writing a test in one of the appropriate tools, such as Robotium, Selenium, or Soap, etc., and then executing the script.

Automation is also convenient when you need to test out the program on multiple environments at once. For instance, on different operating systems or browsers. When you're able to run them as much as you want without any restrictions, you can more easily detect issues, which reduces costs in the long run. While it can sometimes be challenging to modify the tests if you decide to do a complete overhaul of a certain application feature, it's still a lot more efficient than manual testing.

This particular approach involves the automation mentioned above, but it introduces a slight twist. Instead of writing tests based on the developer's point of view, acceptance test-driven development (also known as ATDD) focuses on the user's perspective. Before introducing any new feature, developers create these tests to check the code, immediately after implementing it. ATDD usually involves employees (other than the programmers) who discuss all the possible use cases for the app. Customers can also provide their own input, which reduces the chances of errors down to the bare minimum.

Another massive advantage to involving ATDD is the reduced waiting times for feedback. If you manage to get your clients involved before initiating the development process, you won't deal with any misunderstandings later on. Everything will be accomplished based on client feedback and requirements.

Related Content: Quality Assurance in Software Development: When to Start the Testing Process

Although it can be difficult to decide which testing plays the most important role in Agile methodology, the above tests are more than enough to give you a headstart. Still, you should review different approaches, measure results, and ultimately implement ones that benefit your company the most. If you want to know more about the testing process in Agile, reach out to Bydrec. Our high-quality tech solutions cater to your specific needs. Contact us today for more information.