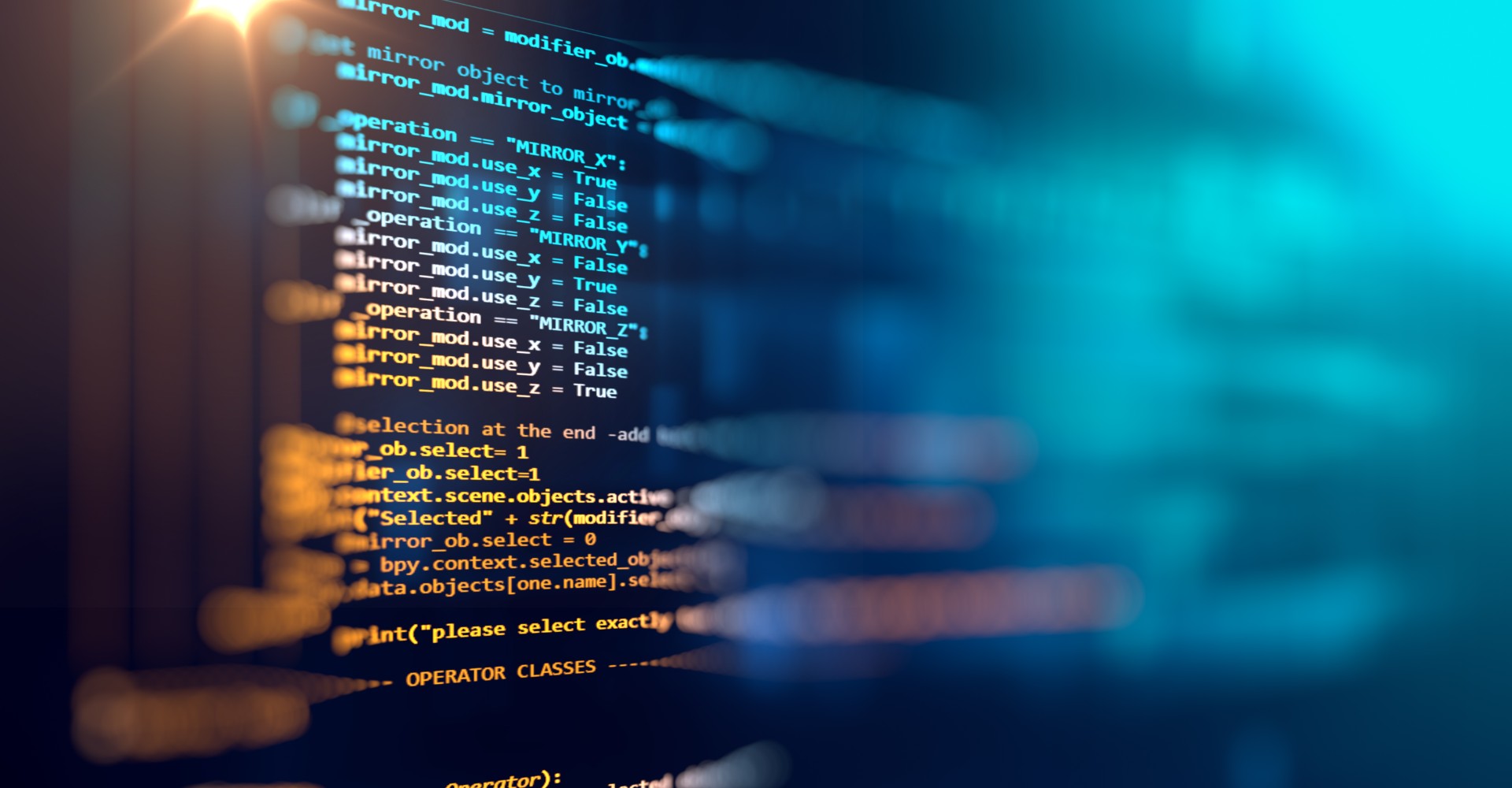 No matter how much effort you put into a software development project, it can’t be used unless it’s secure. To avoid a lot of headaches in the long run, you should keep in mind some secure software development techniques right from the start. Some are simple, while others are a bit harder to execute. However, all will ultimately help you produce a strong, secure application.

In the early days of software development, high-level programming languages were still a novelty. During this time, many engineers focused on making something functional rather than secure. Programs were often riddled with potential vulnerabilities. Some of these were due to the developer’s oversight. Some were due to the language's imperfections. In fact, a 2019 report found C to be the most vulnerable, least secure language of all. C programming also has many functions that deal with memory manipulation, which can cause issues.

Generally, library functions that don't check for limits or have undefined behavior in the case of an overflow should be avoided, as well as functions that generate code at runtime, which is mostly common with dynamic languages like PHP and JavaScript. Fortunately, many modern IDE's and similar utilities have certain security features in place to prevent any erratic behavior. Coding standards are also a great way to keep all the developers in a team on the same page. For example, if there are two functions to achieve one task, everyone should use the same function. This can be time-consuming, but it's well worth it in the long run.

All the security precautions in the world won't be of much help if they aren’t utilized. It’s true, they can often be tedious, which is why they are sometimes disregarded. To avoid this, an organization-wide training is the best way to demonstrate why each security practice is highly important. Everyone should stick to the defined standards as only one security hole is enough to cause mishaps. The training should be organized, starting with the basics and building from there.

Similarly, security meetings should take place often, not just on a yearly basis. Depending on which principles the company has chosen, it should include experts in the field. If that's not a possibility, e-learning can be a good option. Supplementing online training with some hands-on experience yields the most effective results.

Security weaknesses often have the highest impact on the budget and are time-consuming. This is especially true if they're discovered in later stages of development. This is why it's important that you start testing as early as possible, immediately after writing code.

Both manual and automated tests are important. The former is useful due to human intuition. Experienced developers can recognize certain signs or patterns that are more likely to cause a bug or unwanted output. Manual tests take longer and require more resources, but they can be effective in certain cases. On the other hand, automated testing is a repeatable, rapid and scalable solution. Ideally, both should be used.

When an error is discovered and seemingly fixed, that specific feature should be tested as thoroughly as possible. A code change might fix a bug that you found previously, but it can also cause multiple new ones to appear. If necessary, implement defense mechanisms to counter some of the more commonly encountered problems. Don't move on with the final release if you're unsure that you've done enough tests.

Related Content: Quality Assurance in Software Development: When to Start the Testing Process

Once you're satisfied with how your end result looks, it's time to release it live. No matter how much you think you've tested it, chances are that a new bug will be reported in a matter of days. If your app/project deals with a lot of sensitive data, you'll have to focus on promptly patching any security holes. Consumer feedback plays a large role in this point of development. This is because you, as a developer, can't predict all the various ways in which different people will use your app. Even so, there needs to be proper security monitoring. This is not only for the application, but also the entire system that it uses.

Besides regular updates, the testing phase continues on. Each new patch has to be put through rigorous tests in order to ensure that the issue is truly fixed. Focus on some unexpected input and see how your program responds. Regular checks help prevent serious issues in the live release.

When all else fails, encryption serves as the last but most effective line of defense. Regardless of if it's just stored or in the process of transit, data should be encrypted at all times. The exact method with which this is done should be decided during the design process. Although it can be done later, it becomes much more complicated. There are many different ways to go about encryption, and they differ depending on whether it’s at rest or in transit. Usually, transit is much more important because that's when most attacks happen. Custom implementations should be avoided as much as possible. Instead, you should rely on the industry standards.

Encryption is just one part of the process - decryption is the other. The company should decide on a standard for public keys, while the private ones have to be kept secret between those most trustworthy.

Related Content: What are the Pros and Cons of Custom Software Development

For the best results, contact Bydrec. Our skilled software engineers are familiar with all up-to-date security guidelines. We have over 17 years of experience in nearshore software development and a history of excellent results. Schedule a free consultation today to see how we can help you get a headstart.