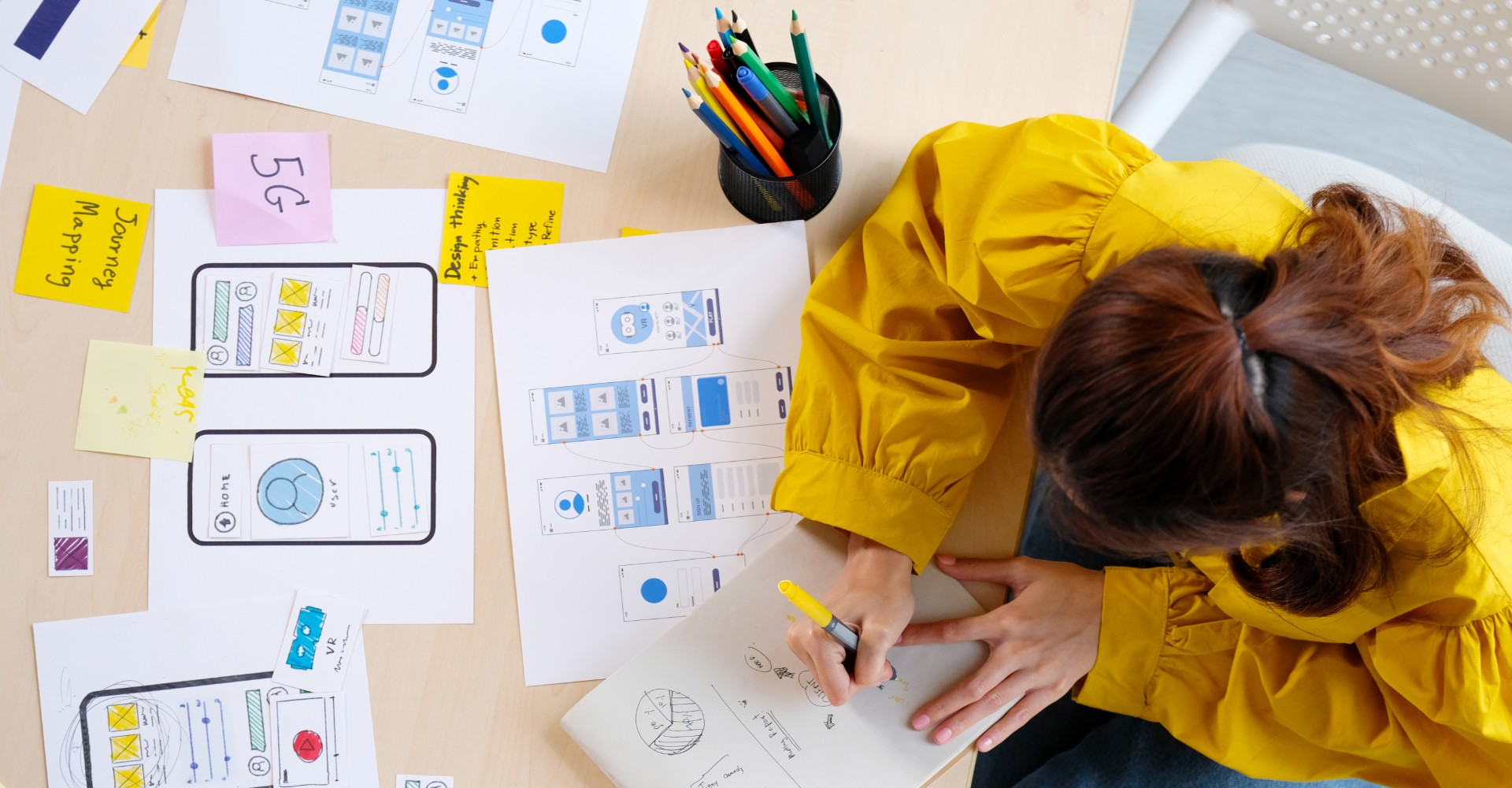 UX is more than the user interface. It is about the whole experience someone gets when accessing a website or using an online service. Over the years, this concept has evolved as consumers become more discriminating, and new technologies emerge.

In 2020, websites and apps must adopt user experience design trends based on recent user or consumer behavior to attract attention and achieve desired outcomes. These approaches in UX design don’t only improve usability, but they also enhance aesthetics and result in better responses from their target audiences. 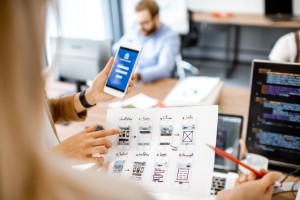 There appears to be a growing preference for mobile 3D graphics recently. After iOS and Android decided to go “flat” with their OS themes, designers see a reemergence of fondness for 3D interfaces. As mobile hardware improves, characterized by faster processors and better graphics cards, it is now possible to deliver stunning 3D graphics on the mobile platform without being too taxing on device resources.

Designers can now create 3D flip menus or multi-angle-view interfaces that appeal to users who are tired of the old look of sites and apps on their devices. The 3D UX design process takes more time and effort, but the results are guaranteed to be gratifying not only to users but also to the designers themselves.

Many people say that virtual reality never really took off. Over the past two or three years, tech observers predicted a wider adoption of VR technology. A lot of companies introduced various VR products, but they didn’t reach the same level of success attained by video gaming consoles and smartphones.

Things might be different, though, when it comes to user interface building with virtual reality elements. Providing VR as an option to navigate a website or use an app can catch traction. It can help widen the ecosystem to justify the purchase of VR gear. Imagine shopping at an online store through virtual reality technology. It creates a whole new experience that consumers will surely appreciate, especially in an era when physical distancing is a necessity. 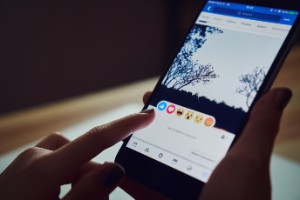 Micro-interactions, as the term suggests, refers to the little, trivial, petty, or relatively insignificant actions users tend to do in a site or app. These include the “liking” of a post and sending a product to a wish list or shopping cart. These little actions may not appear to make a lot of sense, but they actually improve the user experience and benefit the website or app owner.

Adding various opportunities for micro-interactions is helpful in collecting information about customers, establishing trends in their behavior, and guiding them to perform a desired action. This action can be the purchase of a product or the sharing of links, turning casual site visitors into somewhat unwitting endorsers or promotion agents.

Animations are not new, but only a few incorporate them in user interfaces. Before, many UX designer agencies tend to avoid them because they tend to cause performance hiccups. They are prone to stuttering or creating undesirable behavior in the way sites, or apps work.

Thanks to improvements in technology, devices are now more powerful without requiring more energy. Most devices this year are already capable of running interfaces with animated illustrations, which provide a “human touch” and a more engaging experience. Animated illustrations catch attention and help create a “personality” for an interface. More importantly, they can be used to guide users on how to use something. They are also effective in conveying brand messaging more effectively.

UX Design Based on Real-Life Objects

The integration of real-life objects in an interface is referred to as skeuomorphism. It is a controversial approach in modern UX design, with some calling it outdated or antithetical to prevailing modern design ideas. However, it appears to be making a comeback.

One example of skeuomorphic design is the use of the image of an analog sound mixer as the interface of a sound mixing app. Users control it by emulating the way (the manipulation of knobs) an actual sound mixer is used. There aren’t compelling reasons not to consider doing it. It’s an intuitive design choice, after all. Also, current UX design tools don’t prohibit their implementation.

However, it is advisable to introduce modern design touches to avoid having skeuomorphs that look and feel too dated. New functions and fresh design elements can be incorporated. When using a music player as a skeuomorph, for example, it’s better to base the design on modern music players with soft edges instead of having classic sharp corners.

There’s nothing wrong with designers relying on computational design technology. If it helps improve efficiency and allows clients to have more design options, it’s certainly not a bad trend to consider. However, the human decision should still prevail, especially when it comes to evaluating aesthetics, usability, and the overall experience.

Related Content: 4 Challenges you Will Face in UX Design and How to Overcome Them 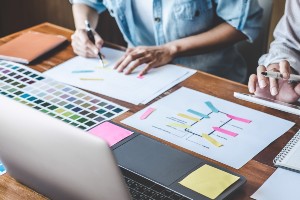 There’s an interesting trend among designers who are exploring the idea of ditching symmetry while ensuring the harmony of colors. It does not sound radical, but there’s that slight contrast of principles, which could be the reason why many tend to like it. The asymmetrical appearance of interfaces breaks the monotony while color harmony keeps the overall design coherent and familiar. It makes for a distinct-looking website, app, store, or online service interface.

The trends discussed here are not the be-all and end-all of UX design for 2020. However, they are excellent possibilities worth trying. They are not necessarily new concepts, but they help usher in slight differences, manifesting non-disruptive changes that appeal to varying design preferences. Again, they don’t define a year in experience design history, but they are great options to consider for designers who may be running out of ideas.