5 Mobile App Development Trends You Need To Know in 2018 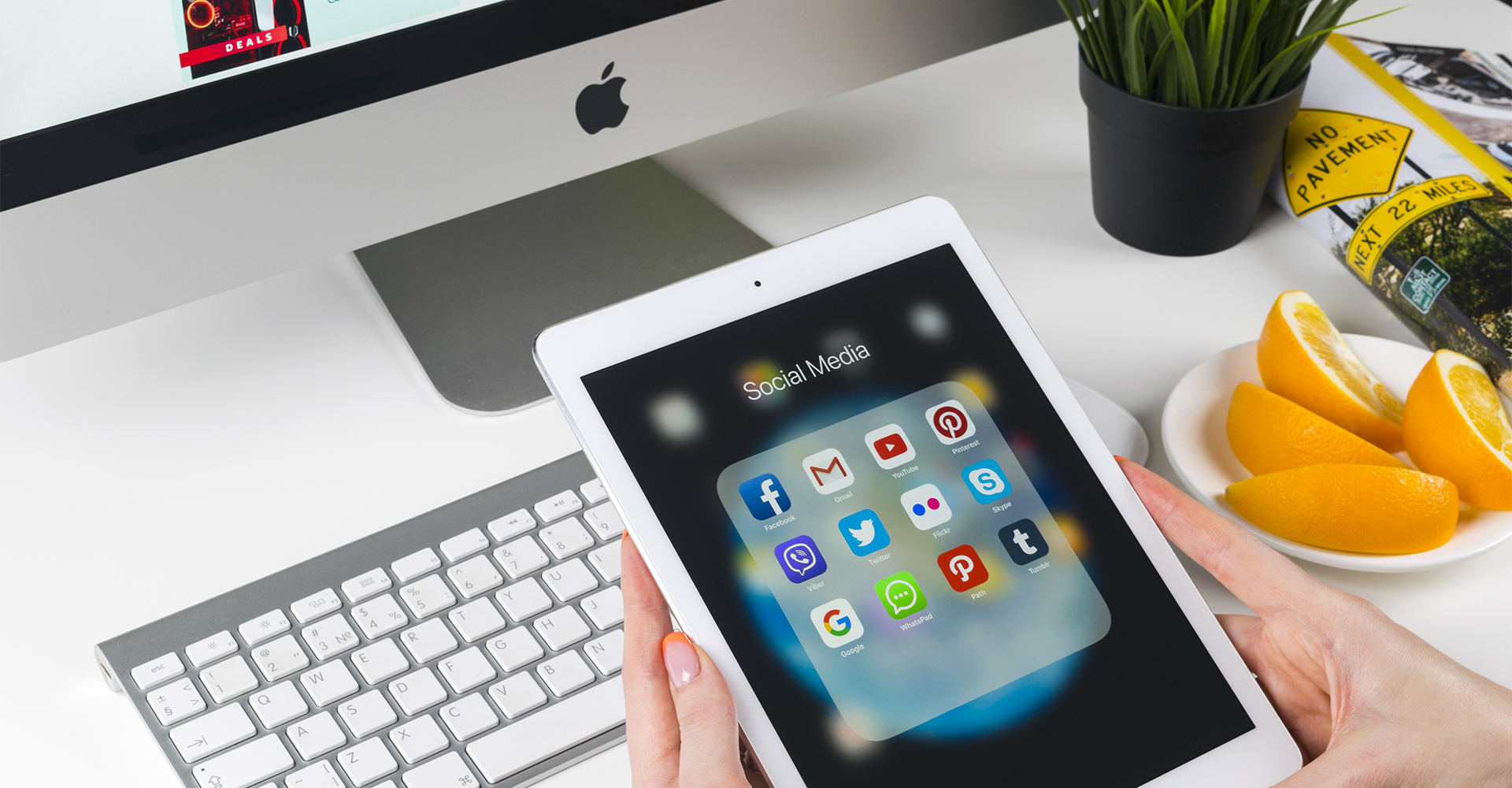 In 2016, Time named applications like Venmo, Pokemon Go, and Spotify the best of the year. In 2017, Super Mario Run, Wemogee, and Musical.ly topped the list. Which apps will break standards for 2018? For app developers, tracking app development trends is crucial. Smartphone users are always on the lookout for creative apps that boost productivity, knowledge, or entertainment.

With more than 2.2 million apps currently available on the Apple App store, the market is undoubtedly oversaturated. As a mobile app developer, you need every competitive advantage you can get.

Although the concept has been around for a while (some believe it was coined as early as the 1960s), cloud computing in its modern context was only introduced to the general public roughly a decade or so ago. However, the ingenuity of it quickly built the cloud into something everyone—from average smartphone users to global corporations—can no longer operate without. Hence, the market for cloud-based apps is experiencing tremendous growth, and it’s showing no signs of stopping any time soon. In fact, according to Forbes, the total global cloud market is set to hit $178 billion this 2018. 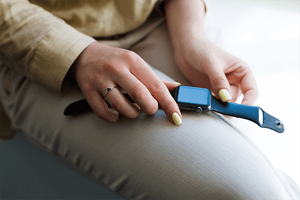 App development for wearable technology such as smart glasses and activity trackers is yet another industry that’s steadily climbing with each passing year. Although app sales related to smart watches and other wearables aren’t reaching the expected numbers, the demand for fitness-tracking apps continues to grow exponentially.

Health and Fitness has become a pressing concern lately, and now everyone wants to know how many steps they’ve taken, how high their heart rate jumps when they’re exercising, and how many calories they’re burning in a day. Ergo, fitness-tracking apps for smart wearable technology just might dominate a good chunk of the market this 2018.

You thought it ended with ‘Pokemon Go’? If anything, that 2016 augmented reality app that sparked a momentary world-wide craze was just the beginning. Virtual and augmented reality has completely rewritten our perception and understanding of the limits of app development. By 2020, research predicts the AR/VR app market will reap over $20 billion in revenues. For 2018, this basically means that the likelihood of AR/VR apps becoming the new “norm” for most industries has just increased.

AI Bots are on the Rise

Apple’s Siri arguably set the AI trend in motion. With Amazon’s Alexa and Google’s own Assistant, the market for smart learning apps is gaining momentum. Artificial Intelligence has been a buzzword long before smartphones were in existence, and its development over the years has been nothing short of breathtaking. AI has been used to develop chatbots and personal assistants—two practical applications that many people can no longer do without. According to Constellation Research, the AI market could very well break the $100 billion mark by 2025.

Smart houses, smart refrigerators, smart lighting, smart electric tea kettles … if you’ve noticed a sudden rise in the number of “smart” household items, you’re not alone. The Internet of Things is no longer as mysterious as it is practical and convenient technology.

Most homeowners are already using a mix of applications and smart sensors to control mundane things like their home’s lighting and cooling system. Since practically any stand-alone device or appliance can be fitted with technology that makes it remotely accessible, the possibility of app development for the IoT market massively expanding in 2018 is high.