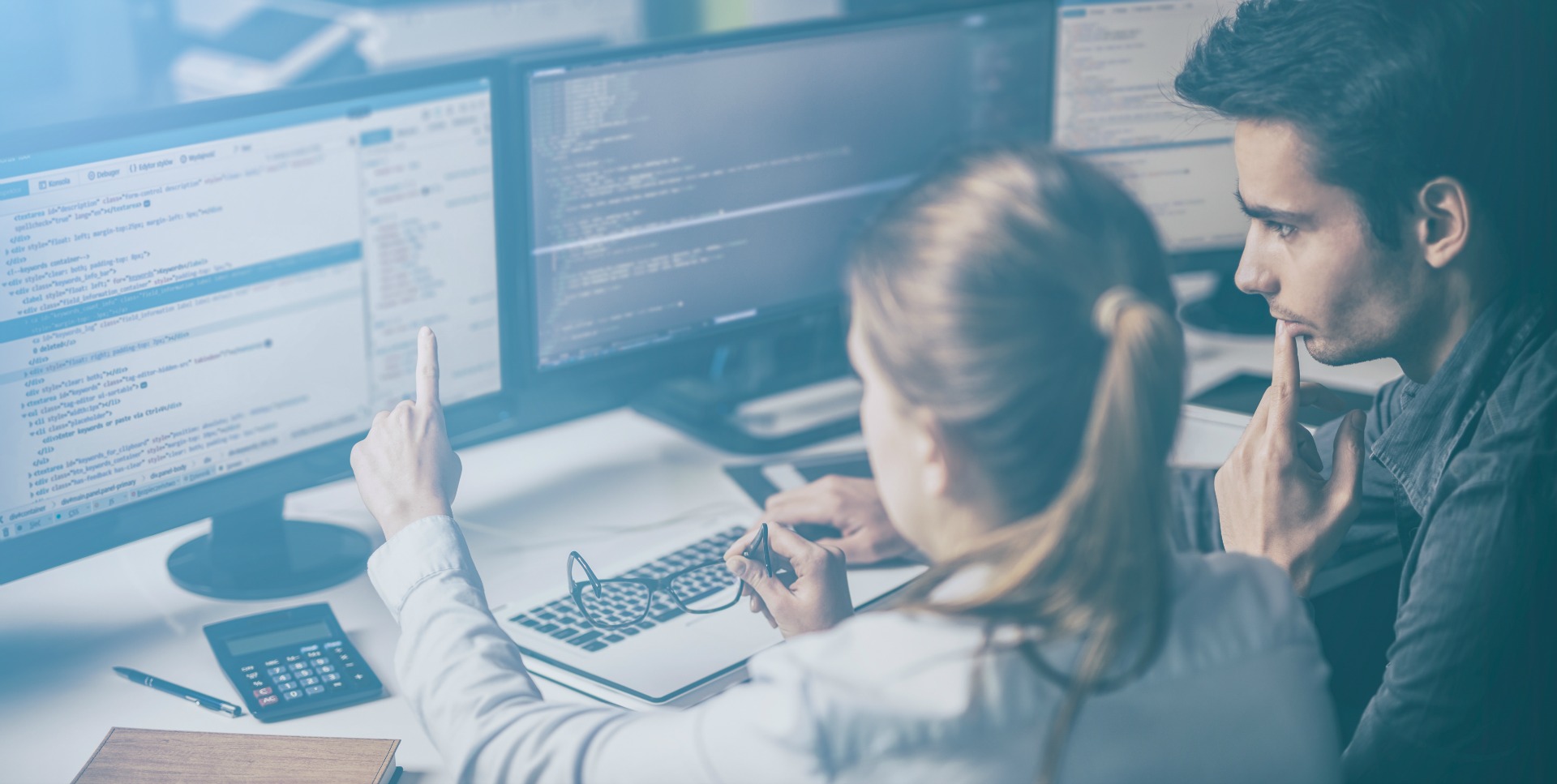 1. 2 out of every 3 developers are in full-time roles

2. 78% of developers are interesting in finding new work

Even though many software developers are already gainfully employed, approximately 14.8% of them are still looking for new work and 63.1% are at least interested in hearing about new job opportunities. This shows, that with the right opportunity, you can secure an outstanding software developer for your project.

>> Learn the 7 Signs your Business Needs Help with Software Development!

Many software developers seek out new work because they want to continue to grow as professionals. 70.1% want to learn new technologies and another 64.3% want to build new things. Surprisingly, these job benefits are more important to employees than a regular work schedule or having their own office, showing the importance of offering diversity and variety in software development work.

5. Many developers are unhappy because of unclear expectations

As many as 34.9% of developers feel challenged by unclear expectations at their workplace and 33.5% feel the workplace requirements are too vague. 34.7% of developers are also frustrated with poor documentation. Overall, developers dislike uncertainty and an unclear process. Clarifying the role, the work involved and the expectations during the hiring process can really make a job seem more enticing to a software developer.

Related Content: 10 Tips on How to Set Expectations for an Outsourced Software Developer